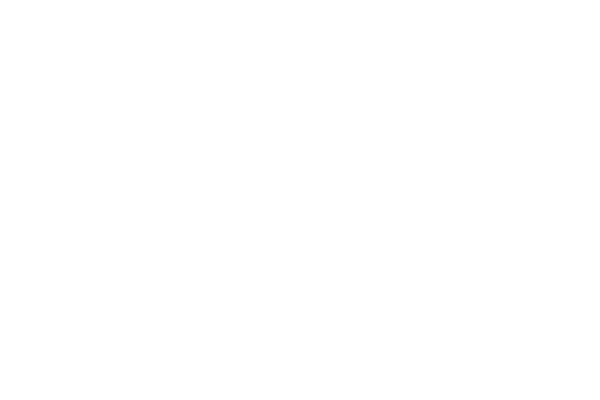 Security experts can confirm that biometric access solutions are 1,000 times more secure than a 4-digit code.

If a person changes (e.g. life partner, cleaning staff, babysitter, etc.), you can simply revoke their access authorization. Tedious key management or replacing door locks are a thing of the past.

Invisible on the inside of the door

The door lock actuator is on the inside, on the lock cylinder, and is therefore not visible from the outside.

No. ekey does not store any fingerprints. The biometric characteristics of the original fingerprint, such as unique points, line ends, forks in the lines, etc., are used to produce a template. This template is converted into a unique binary number code by means of the patented software algorithm developed in-house, and is stored and used each time for comparison.

Can an original fingerprint be reconstructed from the stored data?

No. The stored number code cannot be converted back into a fingerprint. It is therefore impossible to reconstruct the original fingerprint.

Is it possible to take a fingerprint from a glass, for example, and use it to make a fake finger to open a door?

Creating a usable fingerprint is virtually impossible and would involve an enormous amount of work. With enough criminal efforts, plus expert knowledge and the ideal laboratory conditions, the features could be transferred to a fake finger. Conclusion: It is possible in theory, but is extremely unlikely in practice. Instead, think about how quickly a key can be copied or a code passed on!

What is “live finger detection”?

How likely is it that the door will open for an unauthorized person?

Do you know the false acceptance rate (FAR)?
This rate describes the likelihood of a security system granting access to someone who does not have authorization. For ekey fingerprint scanners, this is 1: 10 million, provided that the fingerprints were recorded properly. The probability of landing a lottery jackpot (6 out of 45) with one ticket is 1: 8,145,000 – significantly higher than an unauthorized person gaining access.

Can a door open itself when the rechargeable battery is dead or when there is a power failure?

No. Power failures will not trigger an impulse to open the door on an ekey fingerprint access solution. This opening impulse can only be triggered by an authorized and – as we already know – live finger.

Can the ekey fingerprint access solution be tampered with from outside in order to open the door?

No. The system cannot be tampered with from outside. Not even by applying force or removing the device. If someone does get hold of your ekey uno or steal it, they have no use for it, as it is completely without function.

Are there hidden access authorizations for the manufacturer stored in the system?

No. There is no option (factory code, etc.) for the door to be opened by an engineer stored in the system. The owner (who is also the administrator) is the only person who can reset the system to the default settings using the 6-digit administrator code that he himself has set.

How secure is the connection between the mobile device and the fingerprint scanner?

We use the WPA2-PSK encryption standard to establish a connection between mobile device and the fingerprint scanner via WLAN. All data are encrypted before being transferred between the devices.

Is insurance coverage intact with a fingerprint access solution?

DO YOU HAVE QUESTIONS ABOUT THE PRODUCT?

In our FAQ area you will find answers to the most frequently asked questions about the ekey uno fingerprint scanner, its functions and possible applications.